FOR THE LOVE OF LACROSSE: A HISTORY OF THE GAME’S GROWTH IN EAGLE COUNTY 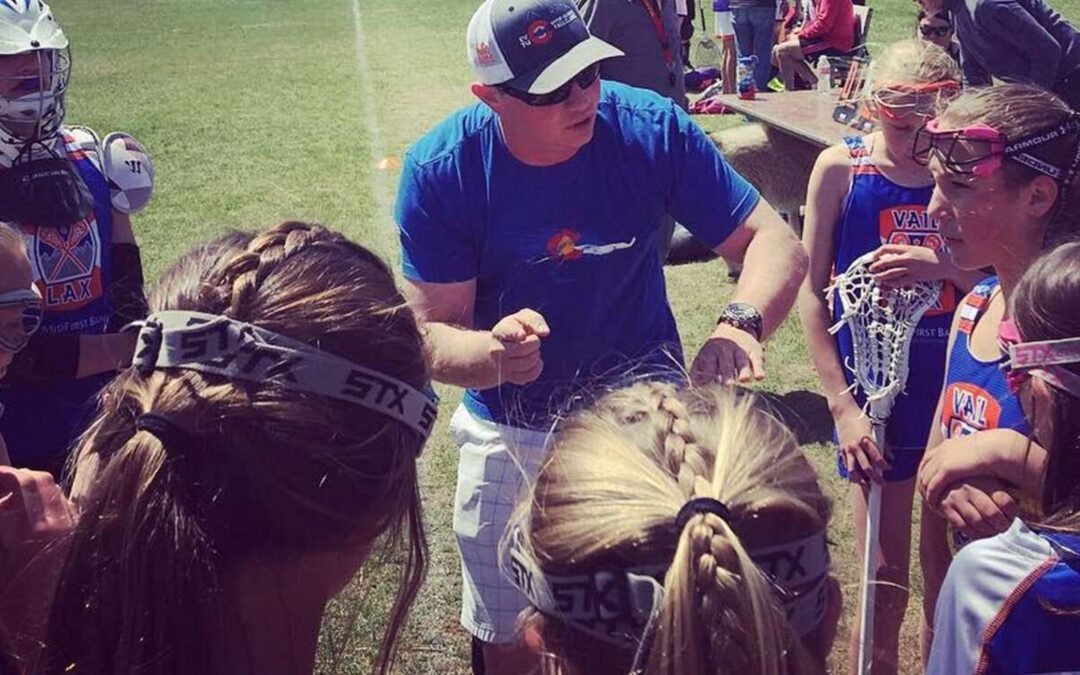 Lacrosse is a game that originated in the Iroquois nation nearly 1,000 years ago. Over the centuries, thousands of Native Americans played games lasting days trying to score on goals that were miles apart. Young tribal members watched their elders compete and bond while playing a game that was gifted to them from the Creator. Lacrosse has always held significant cultural and spiritual importance for the Iroquois. Over the past few decades, lacrosse has grown from the six nations of the Iroquois to over 1 million players competing worldwide. While the game has changed dramatically since its creation, the culture of gratitude and giving back to the sport still exists to this day.